Does Global warming leads to more snow or less snow? 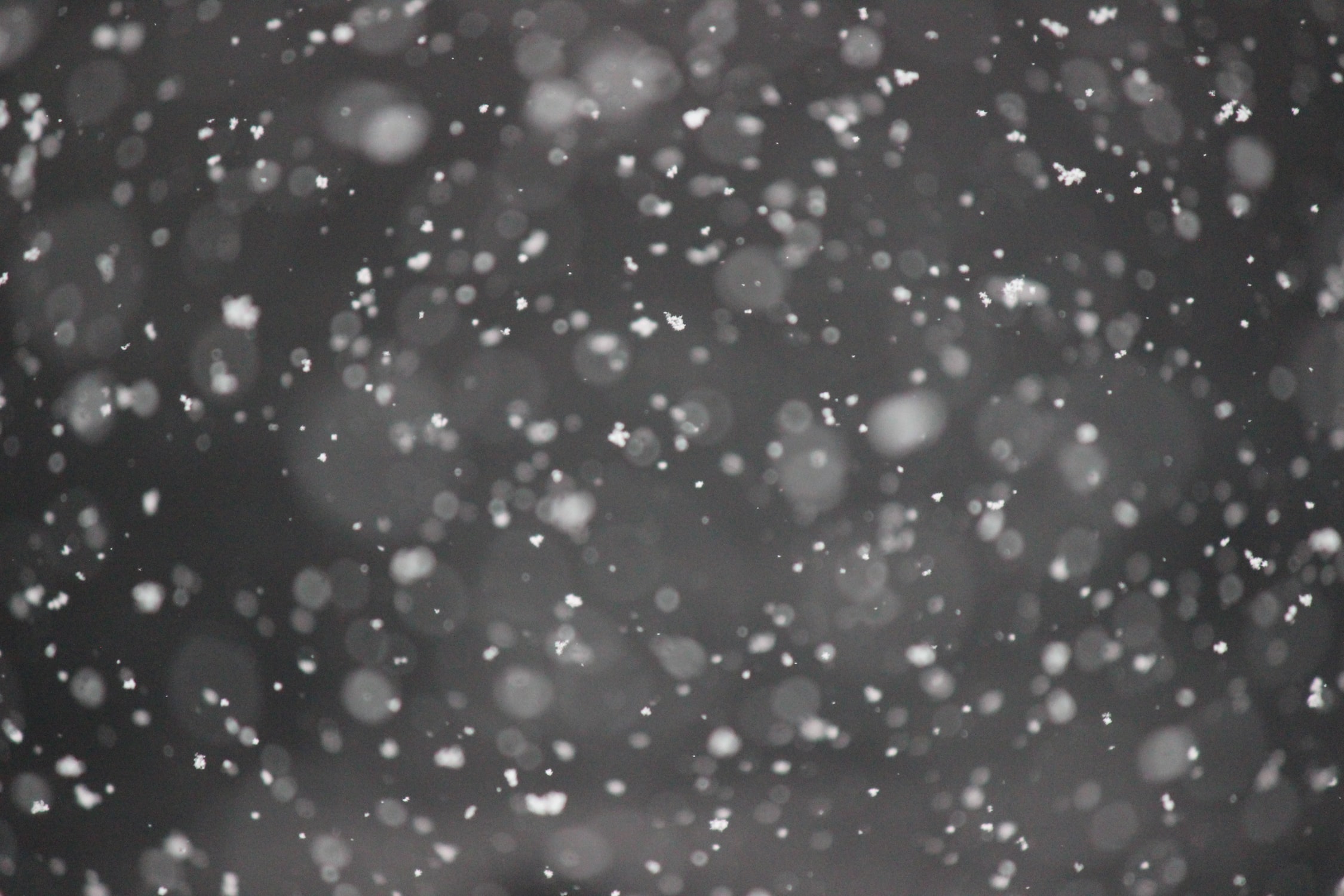 Let's see how it snow first. The key is temperature and moisture.

Moisture: The air absorbs water vapor and flows toward low pressure. Then, the air expands and the temperature of the air decreases. When the air can’t hold moisture anymore, moisture condenses into the clouds and forms rain and snow(1). Japan is one of the most snowfall countries as  frozen cold wind blows from Siberia in winter and when this frigid air go through the relatively warm Sea of Japan,   Huge amount of water evaporates from surface of the sea and forms clouds.

Japan: One of the major snowest country in the world

So What’s the summary? Global warming leads to the potential for precipitation. But It rains a lot if the temperature doesn’t change to the goldilocks temperatures which is 28°F - 32°F (-2.2°C - 0°C). It have potential to snow a lot in mid-winter but it’ll also be short snowy season. So in the future, the big snowfall place might be shifted to the north and north as global warming proceeds and the place where is goldilocks temperatures for snow shifts to the north. 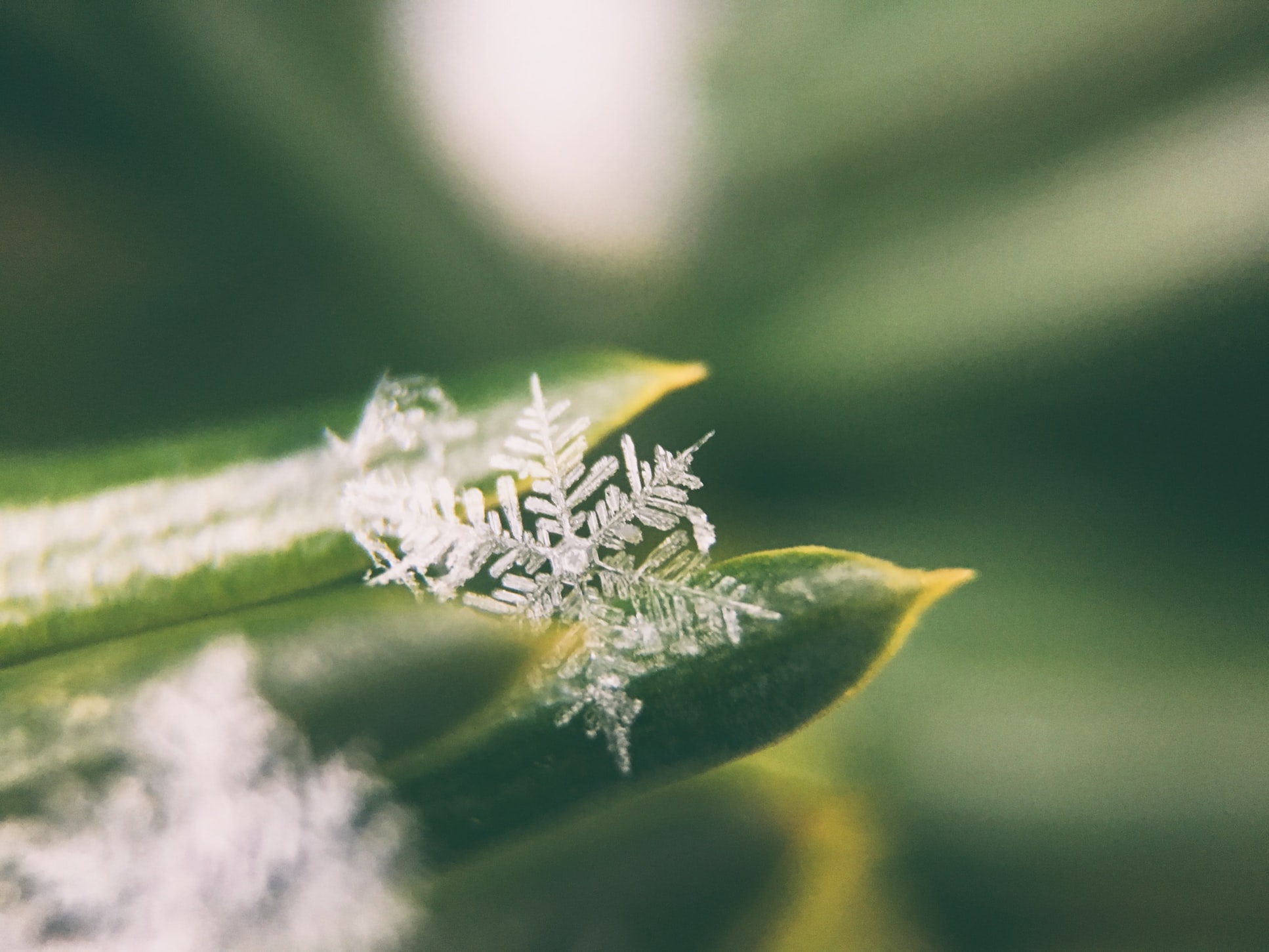 Because of technology, people can observe very beautiful snow crystal shape in detail and think how ... 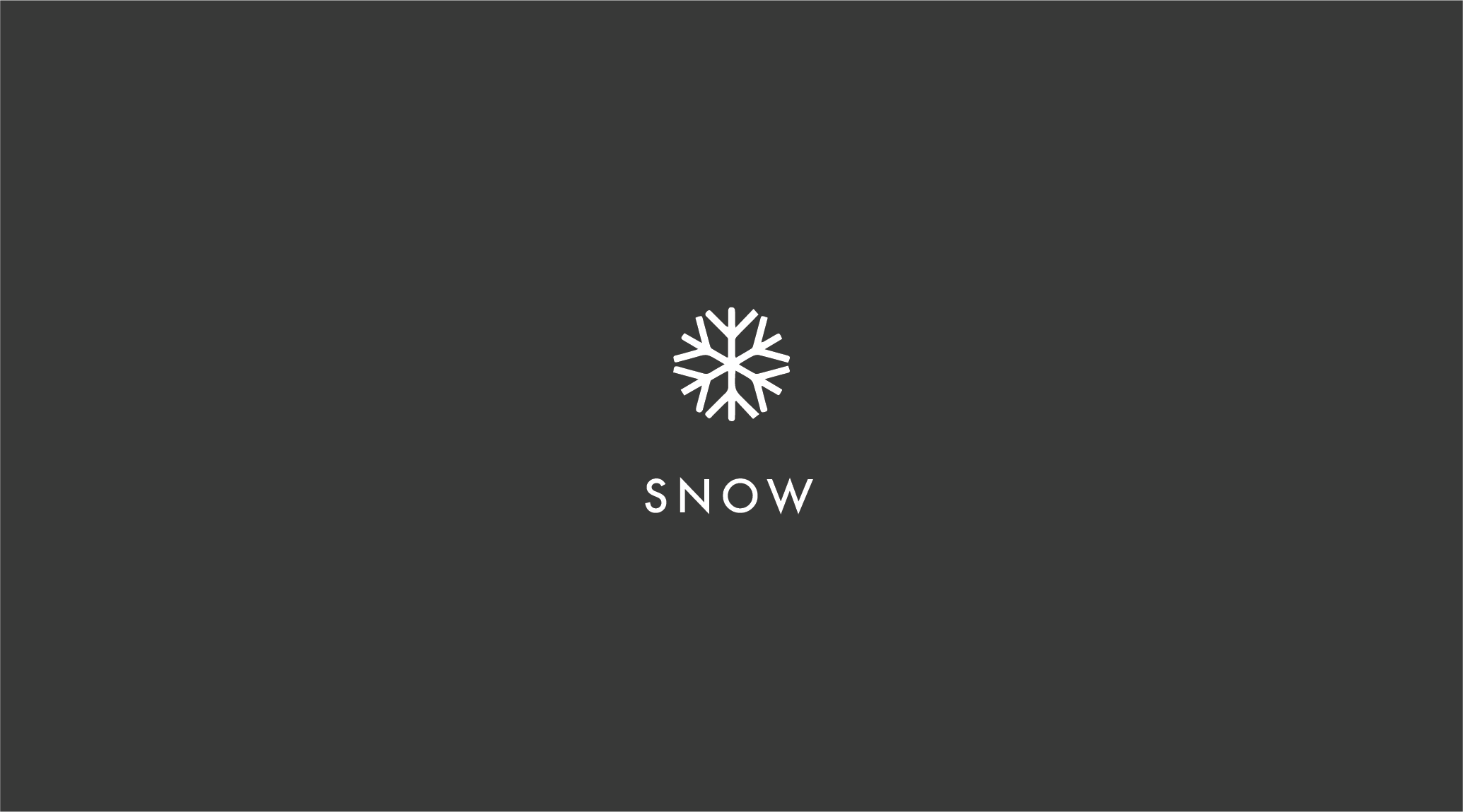 Yuzawa-city  is located in Niigata prefecture, Japan and population is 8017.(1) The main langua ...

PREV
Japan - One of the major snowest country in the world
NEXT
Yuzawa - Sightseeing Business insight in Snow Country, Japan 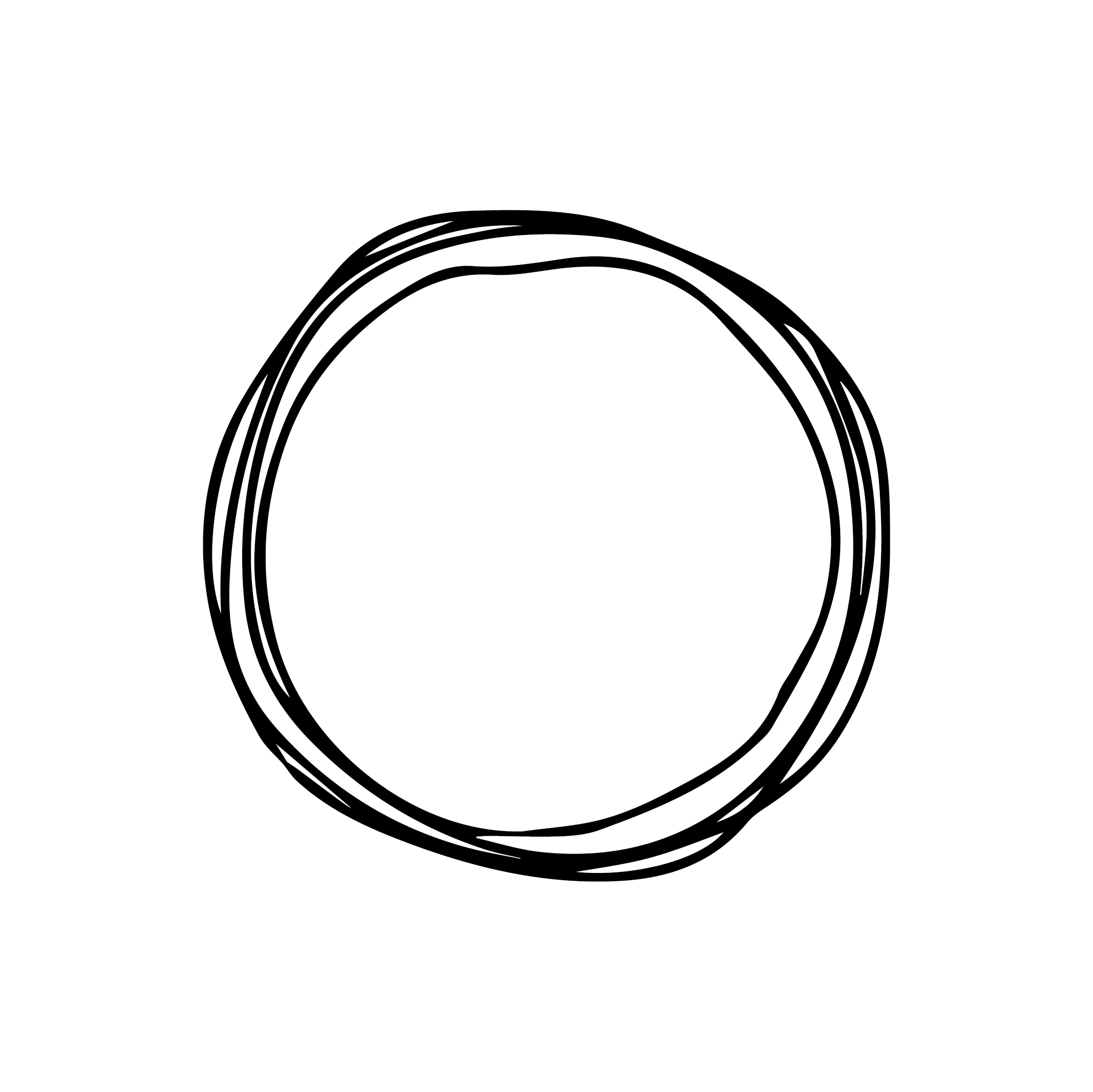