What is difference between Shrine and Temple?

This page explains what a shrine is, the difference between a shrine and a temple, how to visit a shrine, the relationship between shrines and Japanese events, and a list of shrines.

What is a shrine?

A Shrine is a facility that enshrines the gods of Shinto, a religion unique to Japan.

The origin of the Shrine

According to the association of Shinto Shrine, large trees, huge rocks, and mountains were thought to be places where the gods descended and settled in the ancient times. The area around them was considered a sacred place.

Eventually, temporary ceremonial sites were built those sacred place and buildings were built to shelter them from the wind and rain.

Definition of Shrine and Temple

Deferences between Temples and Shrines in Japan

What exactly is the difference between shrines and temples?

Here's some of differences between Shrines and temples.

A shrine is an institution based on Shinto beliefs, but what is Shinto?

Here's the differences between Shintoism and Buddhism.

There are different levels of prestige among shrines, and each level has a different name.

Shrines have their own unique structure and objects.

A gate that serves as the entrance to the sanctuary where the shrine stands in the center. It means "this is the sanctuary".

The path leading to the shrine is called Sando. It means "the way to visit a shrine".

It is a special rope used to show that the shrine is sacred and clean.

A place to wash one's hands and rinse one's mouth before visiting a shrine.

This is the central facility where the gods are enshrined and is the most sacred place.

The costume of a Shinto priest

How to visit Shrine

There is a deep connection between Shinto shrines and Japanese life events and customs, and the following are some of the events that trigger visits to shrines.

Japanese people visit local shrines to greet the gods for the new year and pray for safety and peace for the year ahead.

In Japan, people choose between Japanese and Western wedding styles.

When a child turns 3, 5, or 7 years old, Japanese people thank the gods for their blessings on the child's health and growth, and have the child purified so that the child will grow up healthier and healthier.

This is the first time for a baby to be purified and prayed for at a shrine in order to announce that the baby has been safely delivered by the blessings of the gods and to pray for the health, growth, and future blessings of the child.

The coming-of-age ceremony is a ceremony to receive the blessing of the society for having become an adult.

You can learn more about Japan here:

Japanese Culture : Everything you need to know

Suicide in Japanese Culture : What's the Cause of Japanese Suicide? 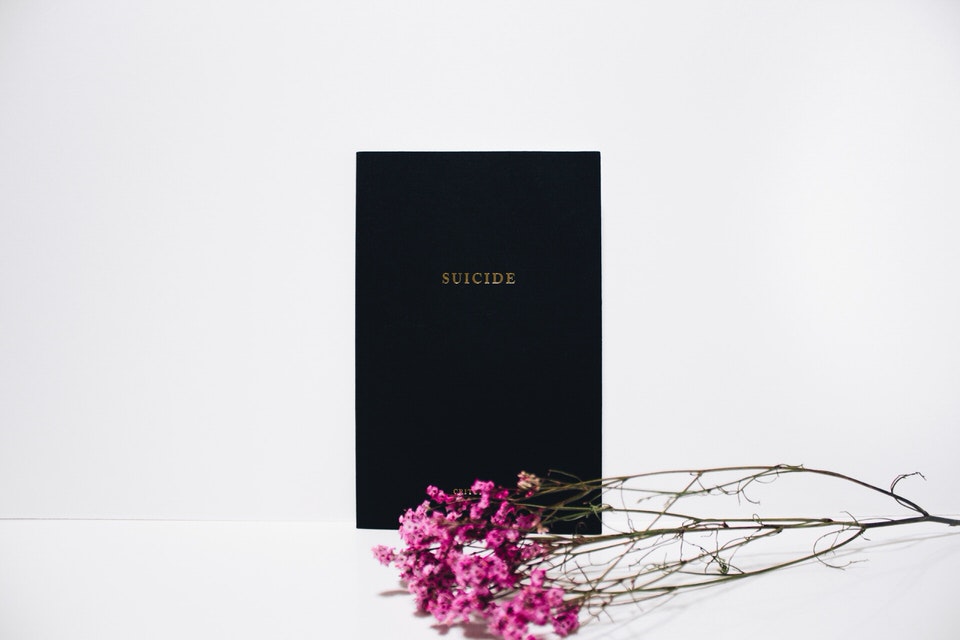 Suicide in Japanese Culture : What's the Cause of Japanese Suicide? 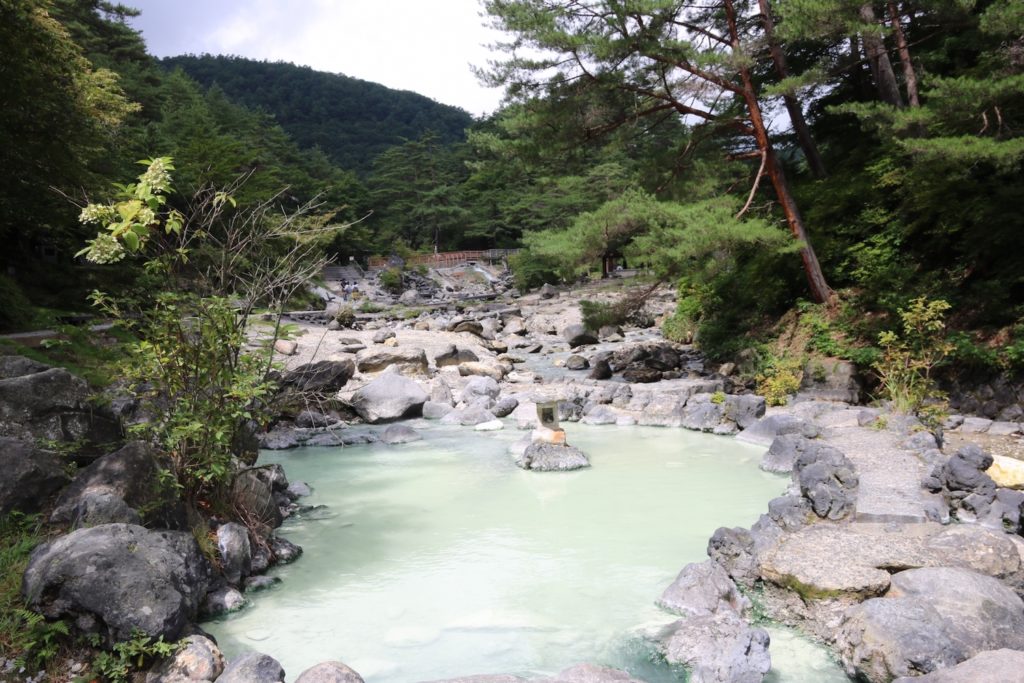 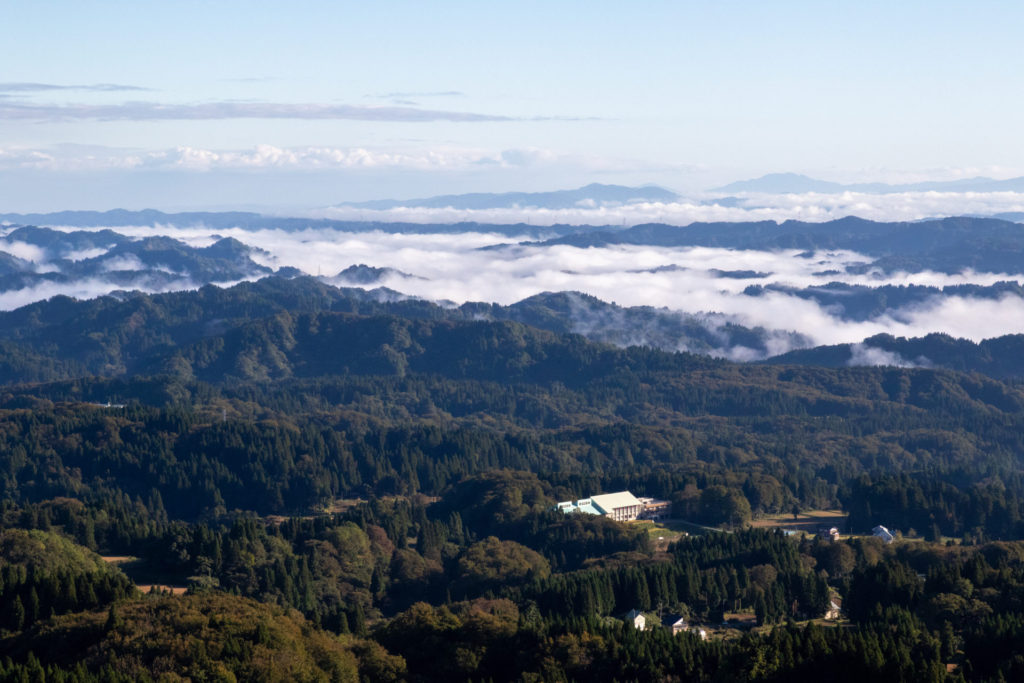 Unkai in Japan: How Are Sea of Clouds Formed?