The Japanese Jomon Period : 8000 Years Of Living With Snow 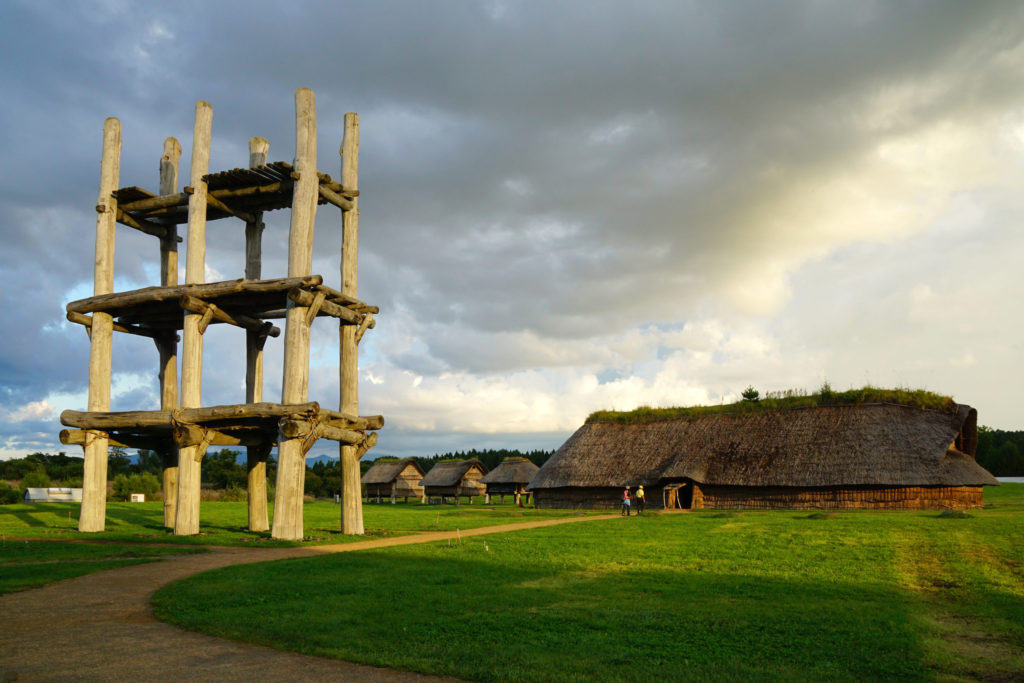 In fact, it is said that the symbiosis between people and snow began during this Jomon period.

What kind of era was the Jomon period, when people lived in harmony with nature? And how did people live with heavy snowfall?

What is the jomon period?

It refers to the period from the appearance of pottery (in the earliest case, about 16,500 years ago) to the start of paddy rice cultivation (as early as about 2,400 - 3,000 years ago), when the culture of a sedentary lifestyle based mainly on hunting and gathering was preserved.

The Jomon period was a very rare period in the world where peace lasted for 10,000 years.

People lived on a self-sufficient basis, hunting, going to the sea and rivers to catch fish, and gathering nuts. They enjoyed eating seasonal foods.

People in Jomon era also developed their own style of architecture, such as pit houses. They also paid attention to ornaments and crafts such as pottery.

The culture of art and fashion, which were not necessary for survival, had already developed by this time.

Currently, More than 400 sites from the middle of the Jomon period have been discovered in the Shinano River basin area in Niigata Prefecture. (3)

The scale and density of the villages in this area was one of the largest in Japan.

A large number of ritual implements, such as flame-shaped earthenware, clay figurines, and jade beads, have been excavated from these sites.

Heavy Snowfall and People in the Jomon period

There were many traces of people living in the Shinano River basin area during Jomon period.

It is said that a major environmental change occurred 8,000 years ago. (3)

When the Tsushima Warm Current flowed into the Sea of Japan, it caused heavy snowfall.

Then people started to deal with snow to survive.

Since people have lived in heavy snowfall since ancient times, one of the unique snow culture, which continues to this day, developed from the Jomon period.

In modern times, Many cities near the Shinano River has been designated as a heavy snowfall area (Tokamachi, Nagaoka, Yuzawa etc..)

Japanese law stipulates the “heavy snow region /  豪雪地帯 (Gosetsu Chitai)” as an area where the industry is difficult to develop and it may be difficult for local people to live comfortably due to the heavy snow. 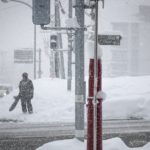 Japan is one of the major snowiest place in the world. In order to survive in this snowy region, various wisdoms have been developed to coexist with the snow since ancient times, and a very unique snow country culture has been formed today. How much does it snow in Japan? Data from JICE shows that compared to the snowfall of cities around the world, Japan has many cities that receive more snowfall. The graph below shows the total depth of snowfall in one year, with Asahikawa City in Hokkaido, Aomori City in Aomori Prefecture, and the Takada district of Joetsu ...

Here are some facilities where you can explore the Jomon culture near the sinano river basin area.

The museum provides information about the diverse and rich nature, history and culture of Tokamachi City, and you can see various excavated artifacts including flame-shaped earthenware that flourished in the Niigata Prefecture area.

The Niigata Prefectural Museum of History

This is a museum that introduces the history and folklore of Niigata Prefecture.

It also serves as a Jomon museum to research and introduce the Jomon culture from a national and global perspective.

What Makes Sake So Delicious in Snow Country? 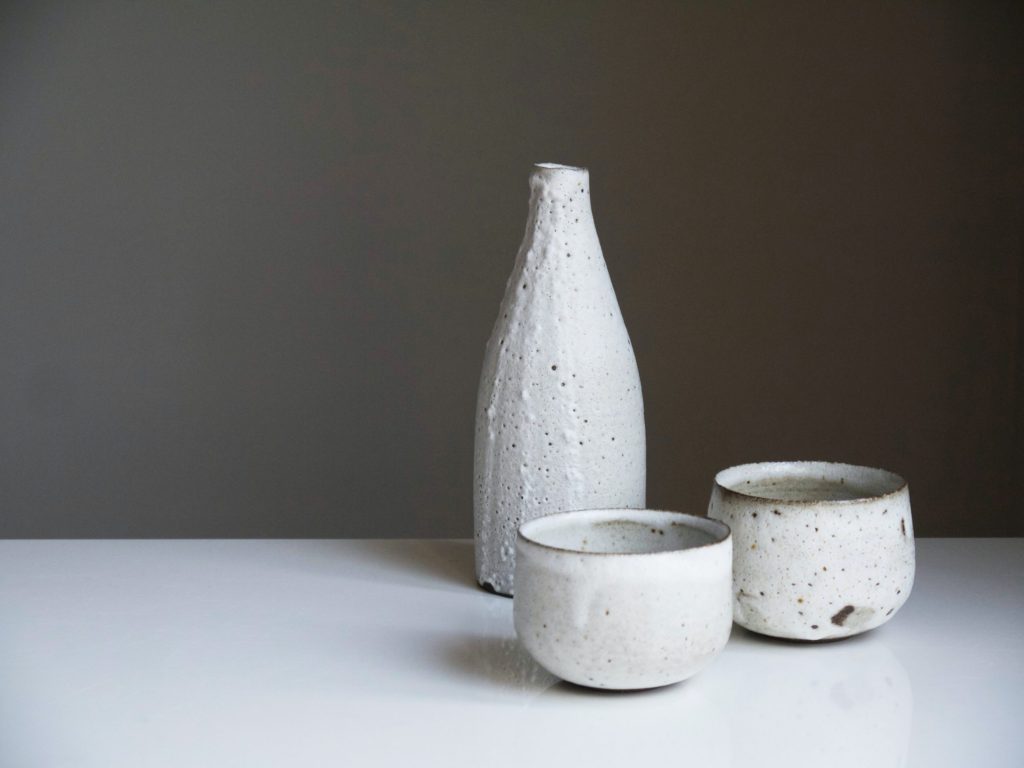 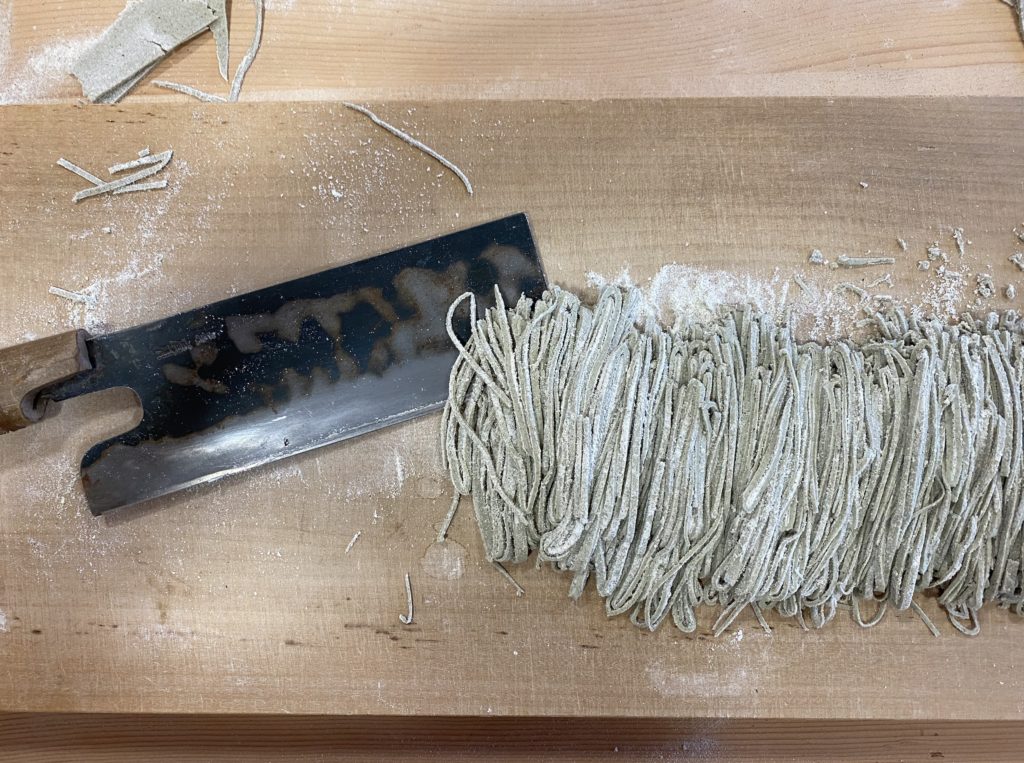 Hegi Soba: One of the Famous Japanese Soba Noodles 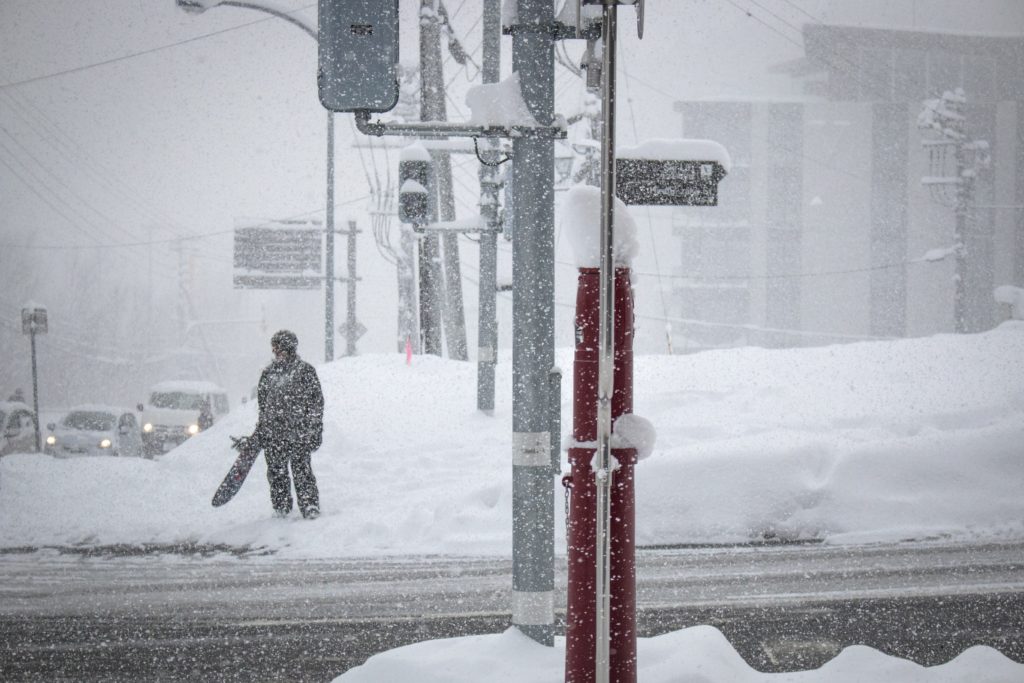 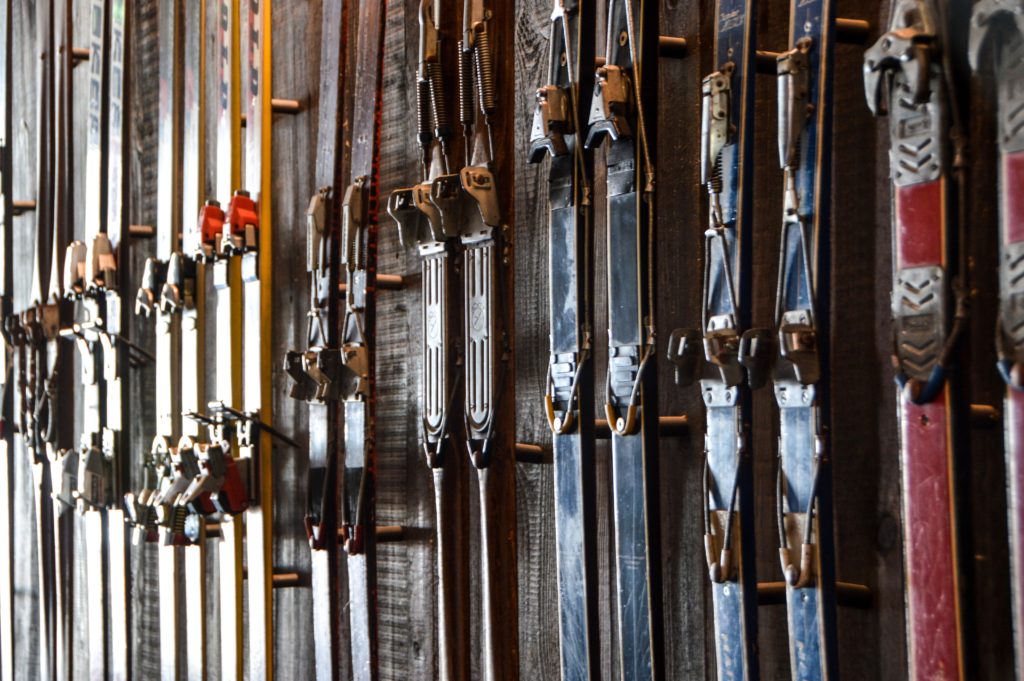 How Skis/Snowboards are Made?